After winning the ACI Excellence in Concrete Construction Awards – Québec and Eastern Ontario Chapter in March 2020, the Université de Montréal Science Complex came in first place in the American Concrete Institute (ACI) international awards, on October 26, in the Mid-Rise Buildings category, grouping projects from 4 to 15 stories.

Concrete has been carefully selected in this architectural masterpiece, inaugurated in September 2019. A balancing act between creativity and efficiency, solidity and luminosity, rigidity and flexibility which maximizes space and makes the environment conducive to academic excellence.

Québec expertise was well represented at these awards of excellence and several projects stood out, including the Samuel De Champlain Bridge, which took second place, in the Infrastructure category.

Due to the pandemic, ACI presented its congress 100% virtually, including the Excellence Gala, celebrating the most prestigious and innovative concrete construction projects from around the world.

Congratulations to our teams for the excellence of their work, which makes EBC shine around the world! 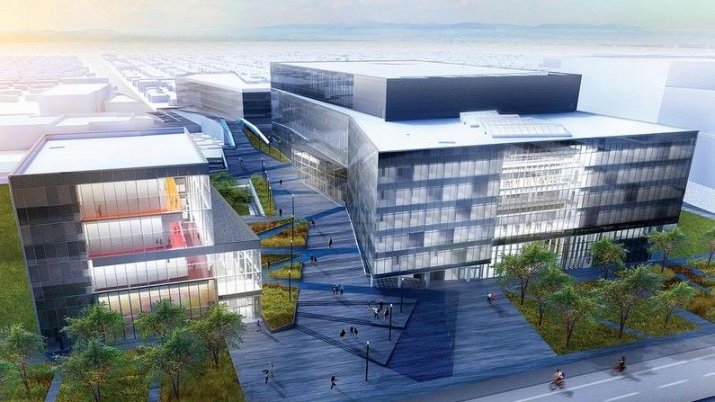 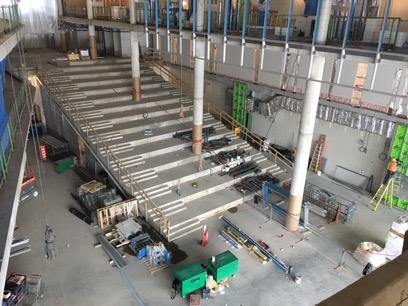 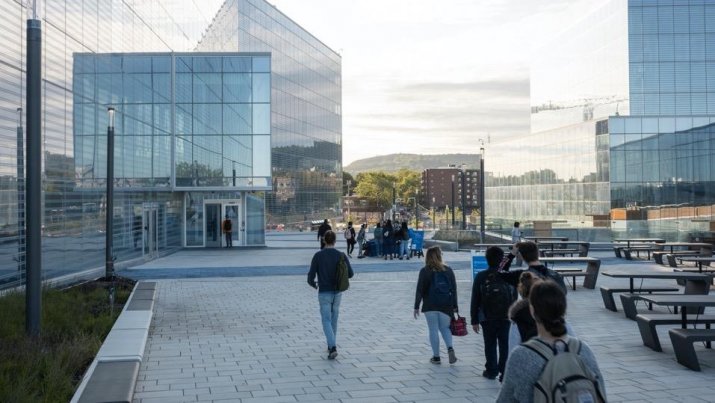