Humaniti reaches the top at the Excellence in Concrete Construction Awards

The American Concrete Institute (ACI) – Québec and Eastern Ontario Chapter unveiled the winners of the second annual Excellence in Concrete Construction Awards. After the Science Complex and the Samuel De Champlain Bridge last year, Humaniti now wins the 2021 prize in the High Rise Building category (more than fifteen stories). Successful victories in quick succession for EBC, quite an honor for our teams!

With a bold, vertical architectural concept, Humaniti also stands out for its efficient use of concrete. In order to minimize the loads on the transfer frame, the concrete slabs of the floors were designed with variable thicknesses allowing an optimal structural anchoring with the concrete structure of the East tower, the steel bridge of the hotel portion and the West building. Concrete also allowed the design of a system of resistance to lateral loads of the seamless structure supported on two separate podiums. Some unique aspects, to name a few.

It was during a virtual gala held on March 10 that the winners were celebrated, in six categories, according to criteria of architectural merit, engineering merit, creativity, and innovative technical methods.

Note that the winners will represent the local chapter at the ACI Excellence in Concrete Construction Awards which will take place on October 18, 2021 in Atlanta, Georgia.

Congratulations to the entire team who carried out this splendid, distinctive project for Montréal! 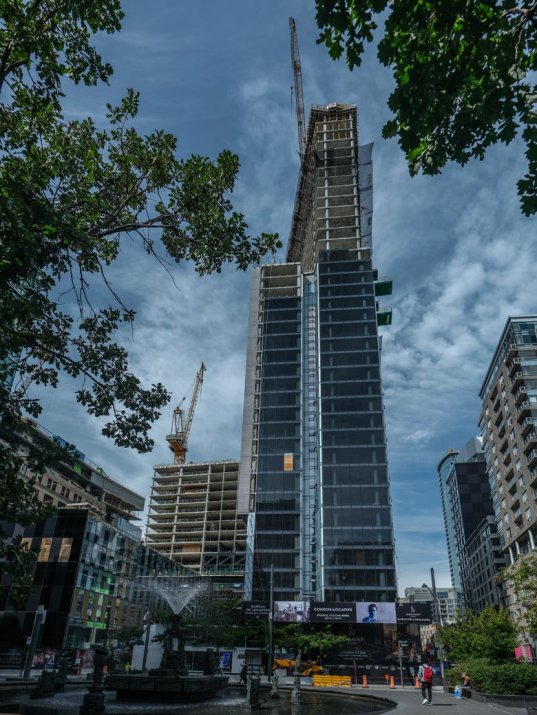 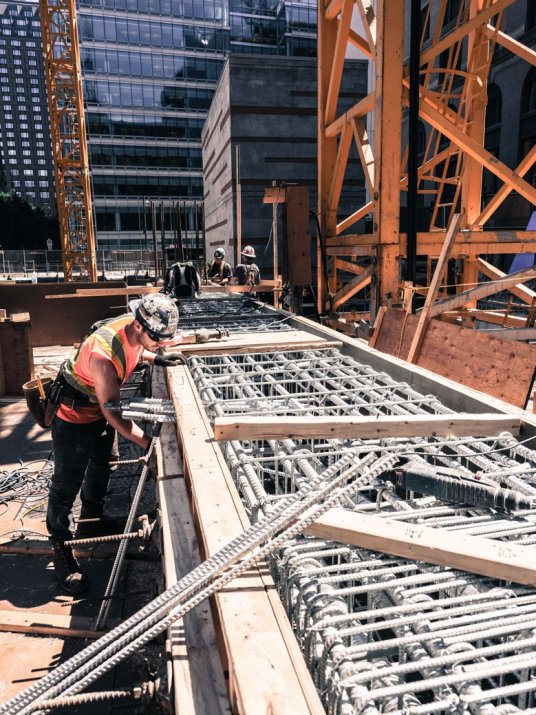